The annual Käsekaiser Gala was cancelled this year due to Covid-19. Instead, AMA marketing manager Dr Peter Hamedinger visited the winners in person and presented Vorarlberg Milch with no fewer than THREE Käsekaiser awards!

The three-day judging for the AMA Käsekaiser was held in late September. Due to Covid, this year eleven sensory experts from Austria and Bavaria chose the best cheese from among the 145 entries. Over half of the judges were cheesemakers at domestic dairies. Ten representatives from wholesale/retail and culinary publications made the selections from among the 15 innovations.

Ländle Rahmkäse is made from the best fresh hay milk and matured and cultivated using traditional craftsmanship methods. Ländle Rahmkäse matures for approx. 6 weeks in the natural cellar. The fine buttery taste of Ländle Rahmkäse caresses the nose with its pleasant lemon aroma. The dough is characterised by its soft, creamy consistency. It melts and flows on the palate, leaving behind a fine buttermilk flavour.

Matured for approx. 10 months.
The distinctive Ländle Klostertaler provides the highest delight for cheese lovers. Ländle Klostertaler is made from the best fresh Alpine milk and matured and cared for in the traditional artisanal manner. During a approx. 10 months maturation period in a natural cellar, it unfolds its elegant spiciness. The cheese itself, which is loosened up by crystalline inclusions, is firm, smooth and silky. It oozes with charming and elegant fragrances of forest honey, malt, dried fruit and some citrus fruits.

Ländle Weinkäse is made from the best fresh alpine milk and matured and cared for in the traditional artisanal manner. During a approx. 3-month maturation period in a natural cellar, it is cured with red wine at least 2 times a week. This gives the cheese its characteristic dark red, almost black natural rind. Ländle Weinkäse exhibits a slightly sweet and fruity, harmonious note and impresses with its seductive sensation in the mouth. The cheese is characterised by its smooth, firm consistency and derives its distinctive character through aromas of buttermilk, yoghurt, dried fruits and hints of malt. 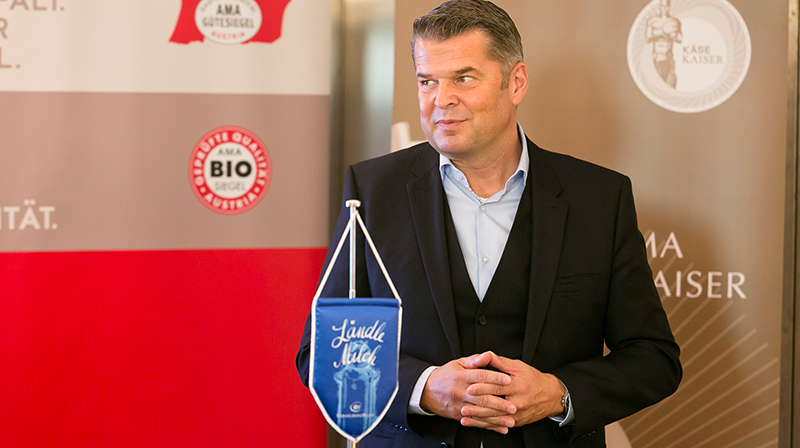 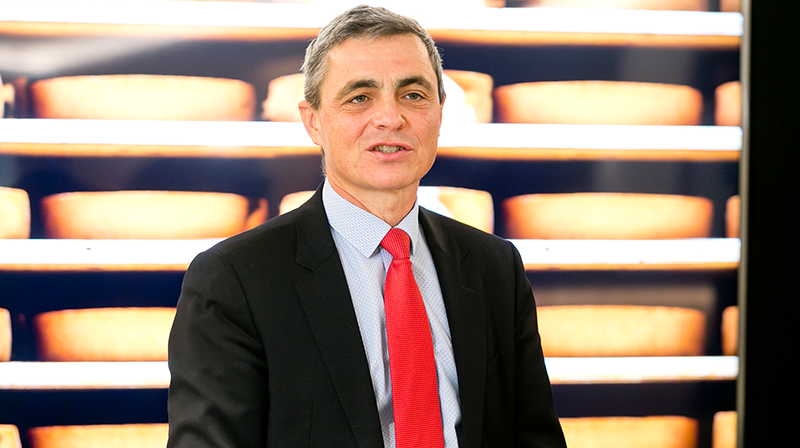 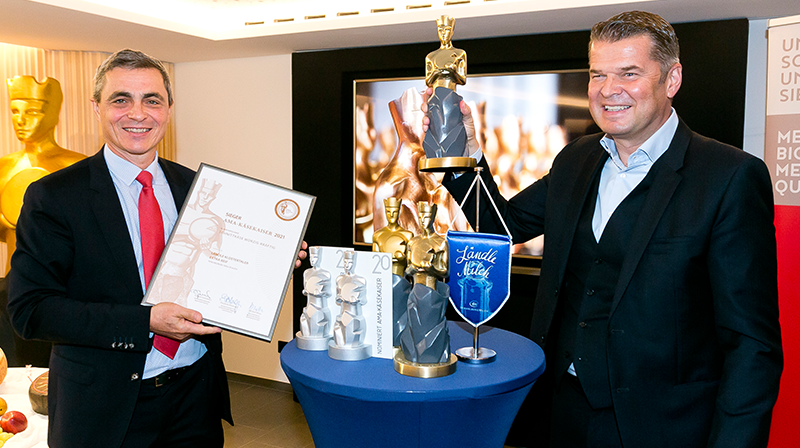 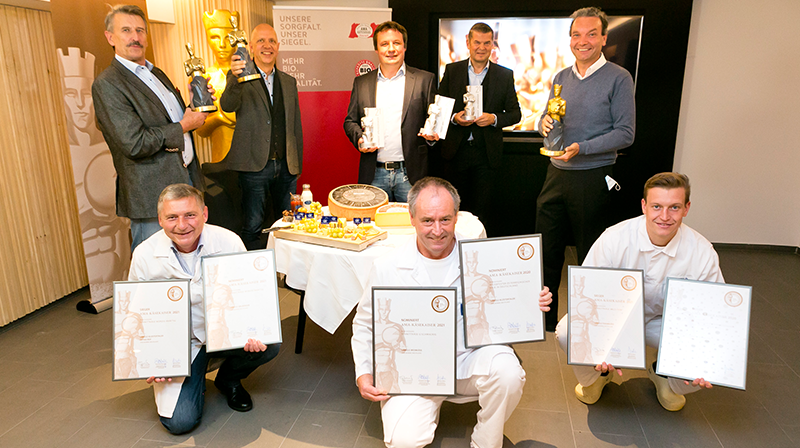 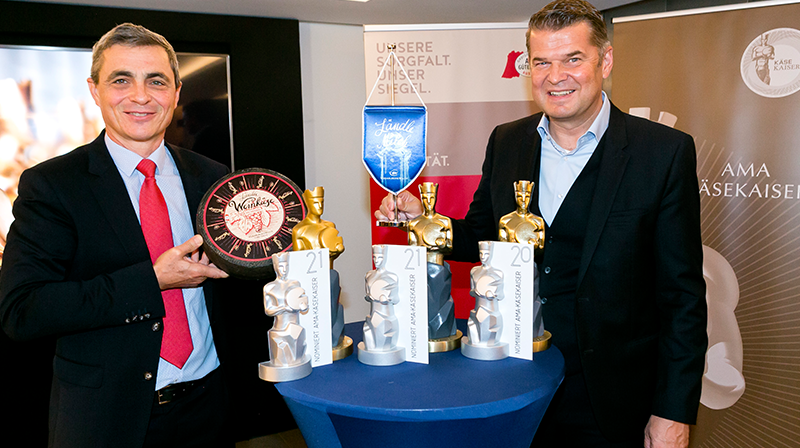 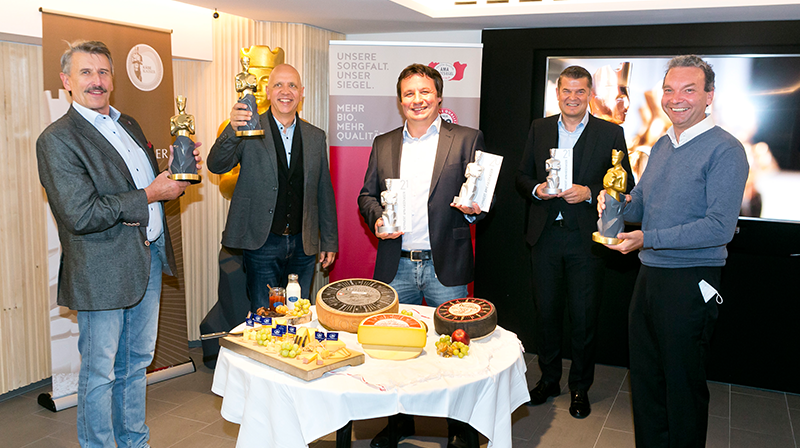 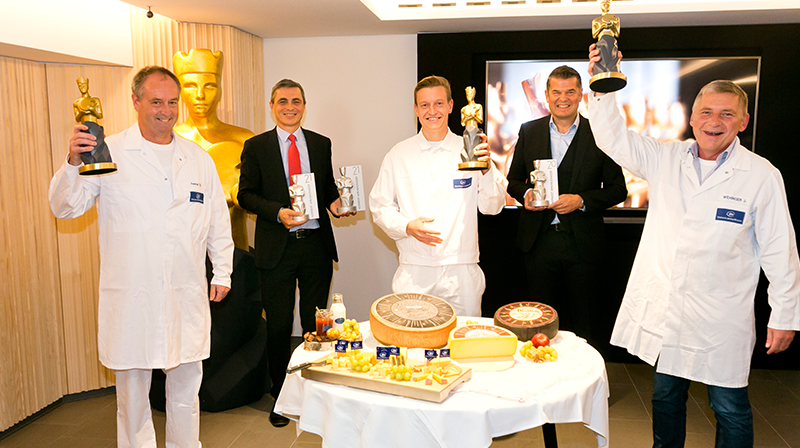 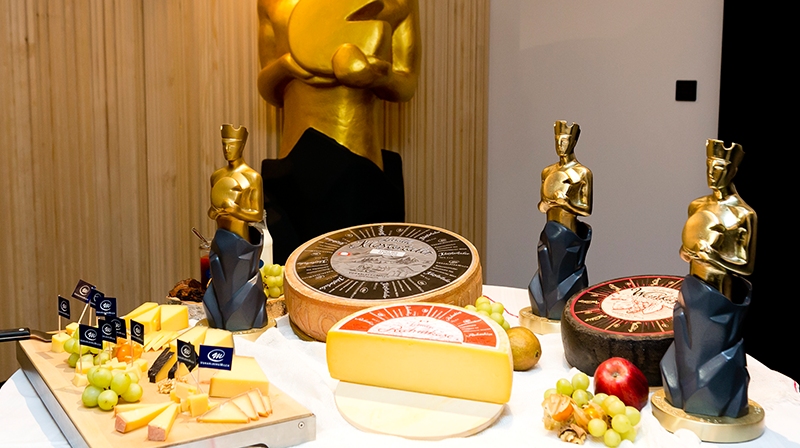 Subscribe to our newsletter and you will receive seasonal recipe ideas, as well as information about our new products.